What Xerox is Planning

Xerox, a seller of print and digital document products, is nominating 11 candidates during HP’s stockholder meeting to take over their board of directors. Xerox’s goal is to replace HP’s board of directors with people of their own so that the company gains approval to buy HP. HP has rejected Xerox twice in previous attempts to merge the two companies, HP says that the merger is bad for business.

HP is calling the proposal from Xerox a “Hostile Takeover” and says that Xerox’s proposal “significantly undervalues HP and creates meaningful risk to the detriment of HP shareholders”. If HP’s shareholders elect the 11 candidates presented by Xerox, the new board will let Xerox buy HP for $33.5 Billion. Xerox CEO, John Visentin, says they have $24 Billion in funds to afford the merger and that their 11 candidates are highly qualified for their positions. The reason Xerox wants to push for this merger is because by merging the 2 companies they can save $2 Billion in costs over the next 24 months. 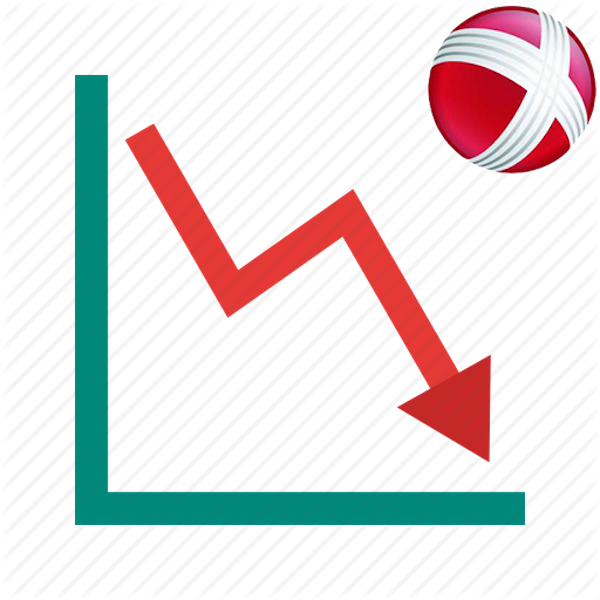 The companies are still not sure what kind of impact this merger will have on consumers. The current HP directors think that this merger is a bad idea because of Xerox’s falling revenue. In 2018, HP’s revenue was $58.5 Billion while Xerox’s revenue was at $9.8 Billion. HP is about 3 times the size of Xerox, so this merger would be complicated and it also raises questions about Xerox’s business strategy.

HP and Xerox are very similar companies, selling most of the same products from printers to PCs. Both companies have been struggling throughout the years, because of their falling sales and decrease in customers. Ink sales have been HP’s profit generator, but with the rise of cellphones and the ability to find cheaper ink suppliers HP’s sales have been falling and so has Xerox’s sales. Even though the company’s overall revenue may be falling, HP says they can drive a sustainable long term value if they stick with the company’s strategic plan.