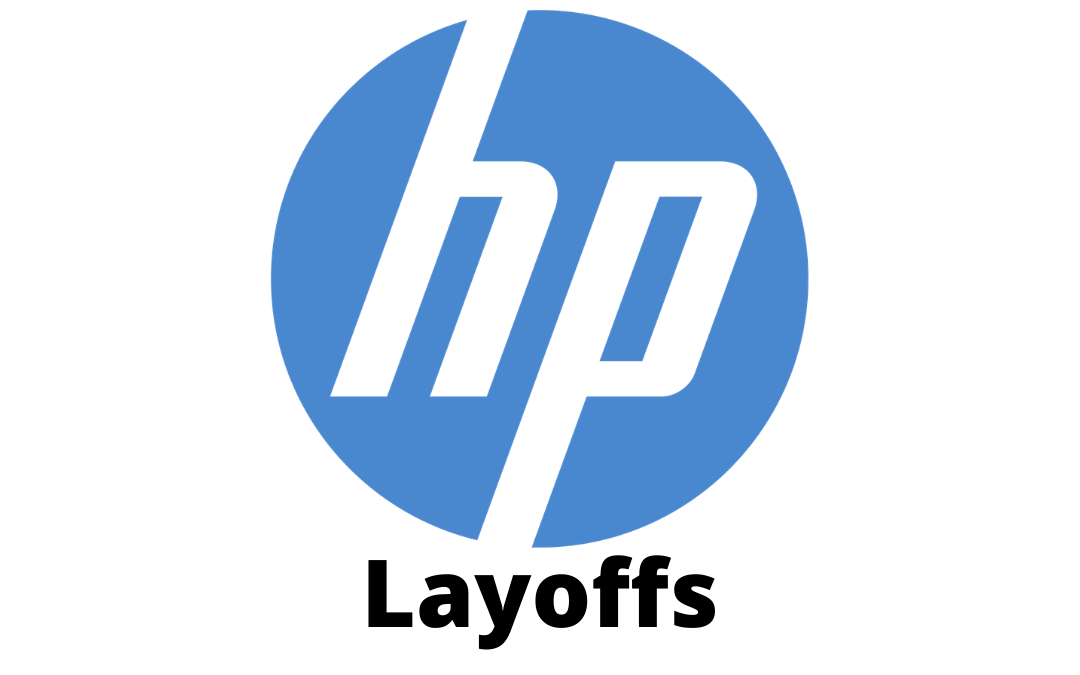 Hewlett-Packard, more commonly known as HP, recently broke the news that they will cut 7,000-9,000 people out of a total of 55,000 employees. It will take place through firings, and voluntary early retirement.

Back in 2014, HP announced that they were splitting into two: Hewlett Packard Enterprise and HP Inc. Hewlett Packard Enterprise is for selling servers and enterprise services, and HP Inc. is for selling PCs and printers. Ever since this split has happened, Dion Weisler had been the CEO, but he will be leaving soon to deal with health issues involving his family, and taking his place will be Enrique Lores. Lores has been an executive at HP for a long time, so it’s safe to say that he knows the ins and outs of what is going on at HP. Regarding the cut, Lores stated, “We have spent a lot of time building this plan. We can embrace the changes we see happening in the market and that can help us position the company for the future.” 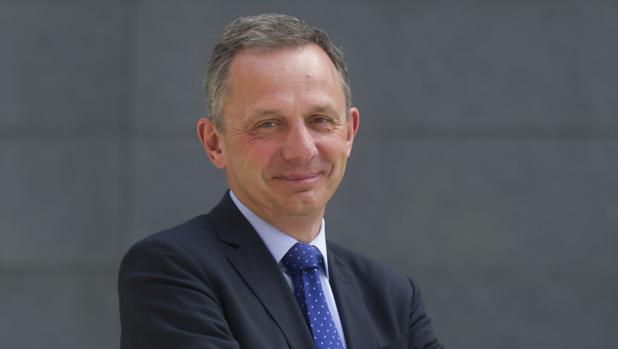 HP’s main reason for doing this is because their company is going through significant changes, not only in regards to decreasing the number of positions but also in their business layout. HP is planning on focusing more on their services and slowly trying to take the main attention away from their printing unit. HP will be raising prices for printers that are compatible with non-HP cartridges in order to attain more profit from the hardware.

Personally, I understand why it’s important to change a company’s business plan, especially after years of being in business.