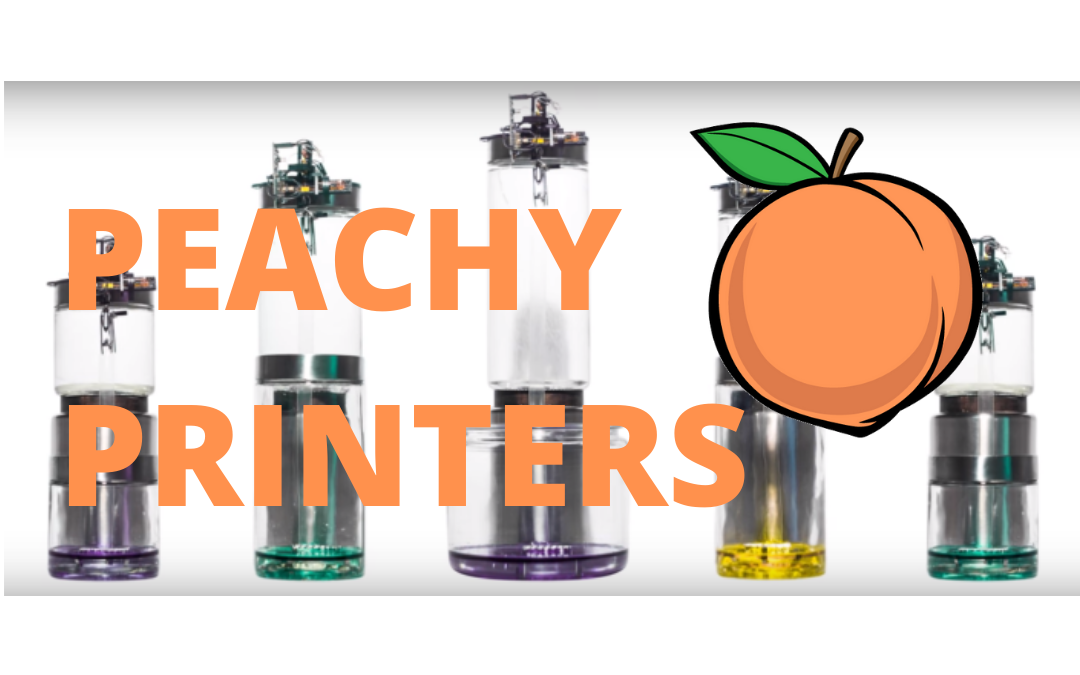 If you haven’t heard of the Peachy Printer before, it may be a good thing, because this story will make anyone angry. The Peachy Printer was a 3D printer designed by Rylan Grayston that specifically used stereolithography technology. This technique is also called SLA 3D printing and it essentially converts photosensitive liquid into 3D plastic layer-by-layer using a low-power laser. The best part about the Peachy Printer was that it only cost $100. Rylan Grayston was the creator behind this invention. Grayston also had a business partner named David Boe, and they both sought out to receive $50,000 from Kickstarter to fund their endeavor, but by the end, they had garnered over $650,000. 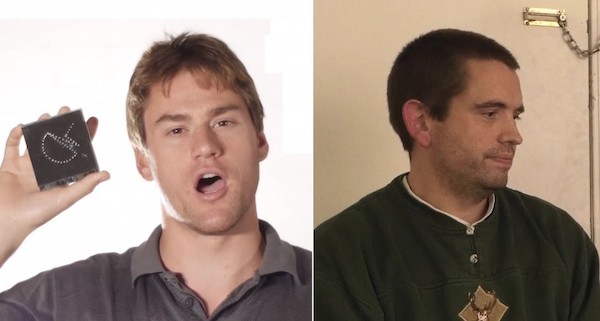 Where is the money going?

Grayston stated that once the Kickstarter campaign ended, then he would begin the development of the Peachy Printer. However, it was later found out that the money received from Kickstarter was used to build a new house for Boe. Now, Boe never really made any big strides to cover his tracks. There wasn’t a business account set up by the time the Kickstarter campaign ended, so one of the first things he did when the money came in was have it sent directly to his personal account. There was eventually a business bank account opened, and Boe immediately sent $200,000 into that account but left the remaining money in his own account. To make matters worse, he started to take more money out of the business account now, too.

It only took a month after receiving all the money from Kickstarter for Boe to have spent $165,000 on his new house. Of course, Grayston caught on to something not being quite right. He began to constantly question Boe about where the remainder of the money was that he put in his personal account, and his answers just consisted of excuses. Eventually, Boe did pay back some of the money but it was only $30,000, and if you thought that would make Boe finally fess up, then think again, because it took him one more month to admit to Grayston what he did. Grayston immediately took action and removed Boe from all the company accounts.

Example of how the Peachy Printer was supposed to look like

So where does that leave Peachy Printer?

However, after speaking to lawyers, everyone decided it was best that the shares be kept in place so that the Peachy Printer could be completed. Boe got to keep his share, but this was only under the condition that Boe paid back the money after he received his mortgage funding. Over the course of a couple of months, Boe paid back approximately $100,000 of what he owed, but his last payment was on March 2nd, 2015.

The strangest part of this whole thing were the two videos that were posted on the Peachy Printer Youtube page. It was essentially Grayston interviewing Boe about his theft, and there’s an odd blend of serious music played at parts of the video. The whole thing is just awkward and very uncomfortable to watch, and it also comes off as very insincere. The question of what Peachy Printer is doing now is a mystery to all of us. Their last video was posted 3 years ago, and their website says that the domain isn’t connected to a website. Even if they did have a huge comeback, I don’t know how many people would be on board.

One of the videos on the Peachy Printer YouTube page