The Failure of Xerox 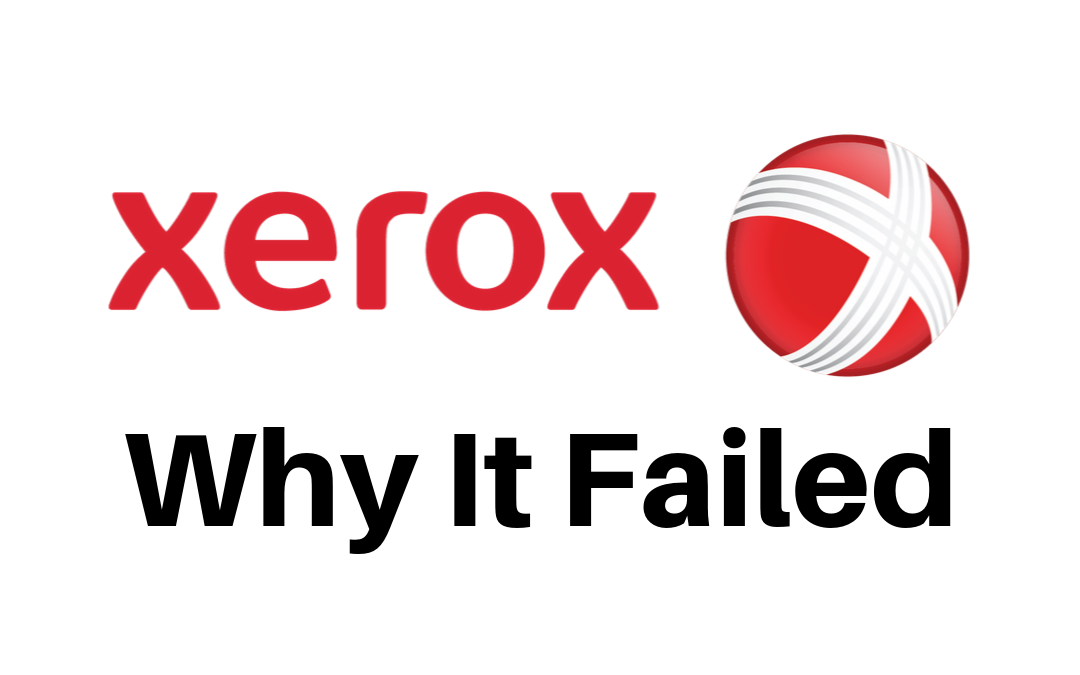 The Start of Xerox

The word “Xerox” was once a household name that had a specific meaning: copy. Xerox officially opened its doors in 1906, when it was bought by a man named, Gilbert E. Mosher. Back then, it was called the Haloid Company, and it started as a small photography business. In 1936, Haloid’s went public after acquiring the Rectigraph Company, a business that specialized in selling photocopying machines. Rectigraphs became Haloid’s major selling item. In 1944, Mosher and his son, Wilson, who now was also a part of the company, decided to a royalty-sharing agreement with a patent lawyer, Chester Carlson who invented “xerography”. In 1961, Haloid officially changed its name to Xerox. Later, Xerox merged with Fujifilm in Japan for more exposure in the Asian market. Beginning in the 1970s, Xerox was introduced with some new competition from IBM and Kodak. 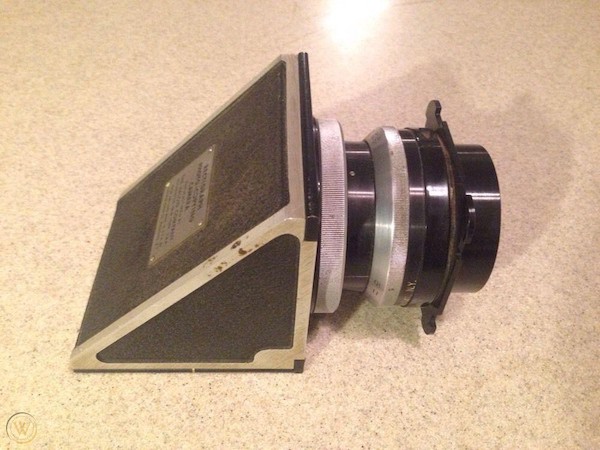 The reason why Xerox is essentially not heard of anymore is simple: It forgot about its brand. When Xerox was first created, their mission was easy for consumers to understand: Make it easier for businesses to communicate information. Somewhere along the way, their vision became muddled. Xerox’s major downfall came in 1981 when they introduced the Xerox Star, a workstation produced with the sole purpose of managing documents was placed on the market for a whopping $16,000. Now, when this is compared to IBM’s PC for business that was selling for $1,600, it’s easy to guess which brand sold more. To make matters worse, Xerox eventually decided to move into insurance and financial services which is a complete 180 from what they began with. They then took on the burdens of being in collaboration with E-Z Pass, automated traffic tickets, and even Medicaid.

Xerox Falls into a Sticky Situation

Now, innovation is definitely important, especially for a company, but Xerox skipped innovation and just went straight to being a completely different company. The worst came when Xerox was sued for fraud in 2014 by Texas its mismanagement of their Medicaid program. Then, in 2016, Xerox was under fire again for the mishandling of the Medicaid for New York. 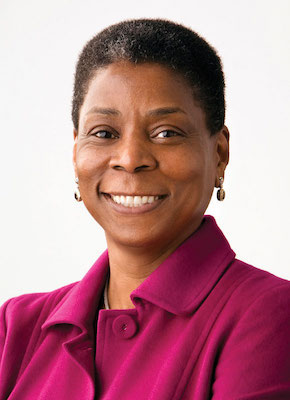 Ursula Burns, the CEO for Xerox in 2012, stated, “If you don’t transform your company, you’re stuck”

Maybe Xerox will surprise us all and have a huge comeback, but one thing is for sure, they need to go back to their core brand. If not that, then they better have one brilliant idea in the works.