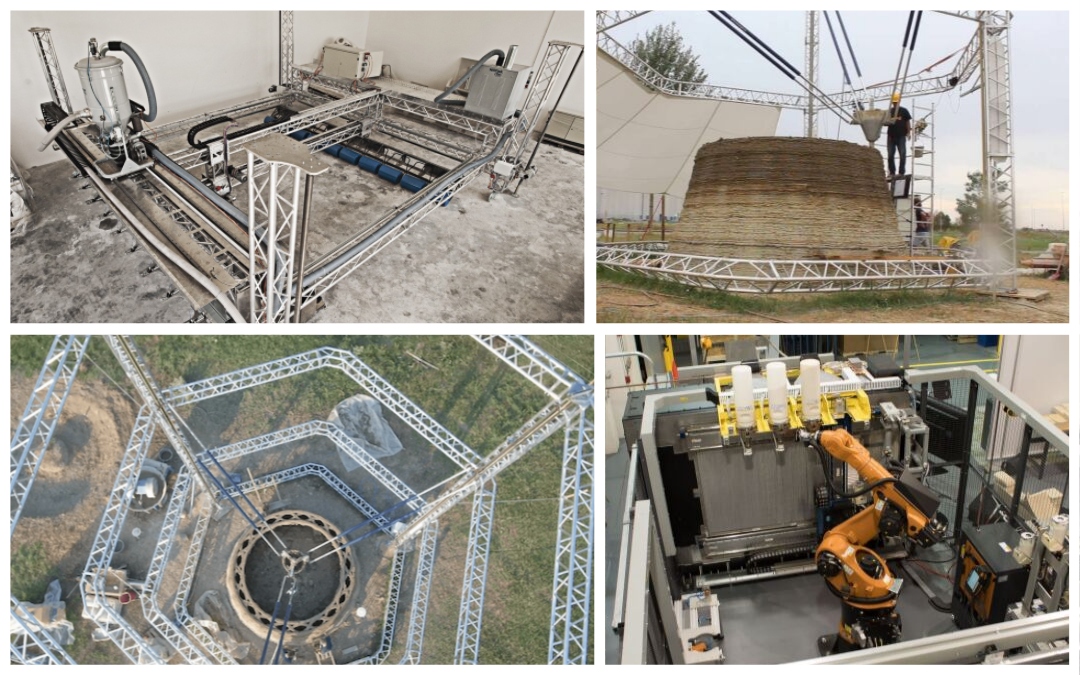 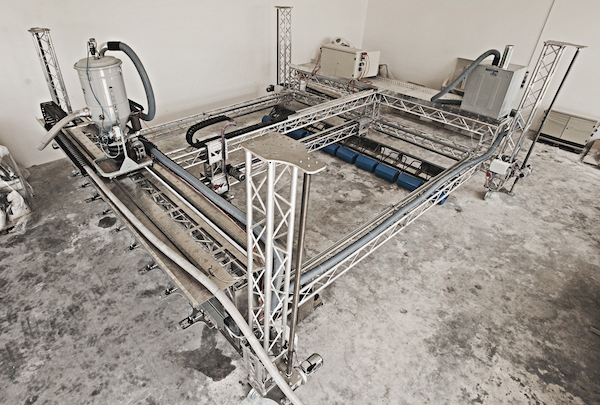 The D-Shape printer is one of those printers that’s truly breaking the norm for what a printer should look like and what it should do. The idea of the D-Shape printer came to a civil engineer named Enrico Dini when he noticed that the 3-D printer they had produced at Z-Corp could only print out small objects.

Dini then thought, “Why not also use this process to create large-scale objects?”

Dini’s dream behind the D-Shape was to have a printer that could build entire structures such as houses, bridges, sculptures, etc. The printer works by using sand, gravel, binding agents, and water as the material to “print out” the structure layer by layer. This type of printing could be advantageous due to how abundant and cheap these materials are. The European Space Agency has expressed an interest in this sort of technology because future astronauts could use printers like these to create structures on the moon using the martian soil as one of the building materials. The alternative would be bringing all the materials they would need in one or multiple trips between the moon and earth. 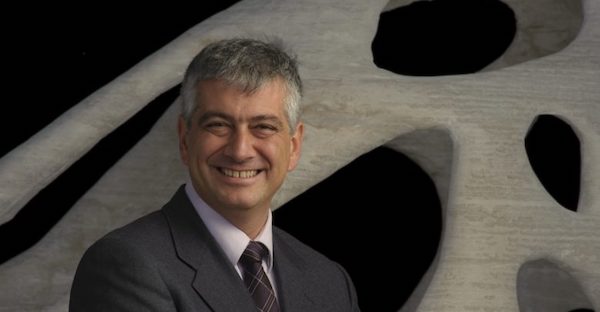 Stratasys’s “Infinite-Build” is a 3D printer that has innovated the 3D Print Industry by simply being a 3D printer turned on its side. Normally, 3D printers are limited by how tall they are, thus only being able to print a limited number of objects of limited size. The Infinite-Build can print out much taller objects for an infinite amount of time since the “top” of the printer is now laying down with a conveyor belt underneath it. 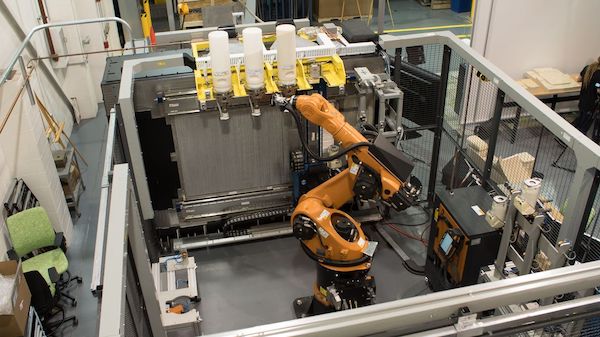 Boeing has shown interest in the Infinite-Build and has been testing it see if it could be a viable option to produce low volume, refined production parts. (https://cimquest-inc.com).

Ford has also started to experiment with the Infinite Build and has gone the extra step by having a machine installed at their Research and Innovation Center. They’re mostly using it for prototyping, but the plan is to eventually use it on actual vehicles.

The last printer on this exploratory is the BigDelta Wasp. A printer that could use pretty much anything to print out buildings, towers, and walls, up to 12 meters. It can use mud mixed with straw, clay, geopolymers, and concrete. The big advantage of this printer is the cost of materials and the cost of energy. For one example, the creators of the BigDelta Wasp printed out a cylindrical tower of mud and straw that was 16 feet in diameter by 8 feet high. The total cost to produce the structure was $53 and this includes the mud, water, and electricity. 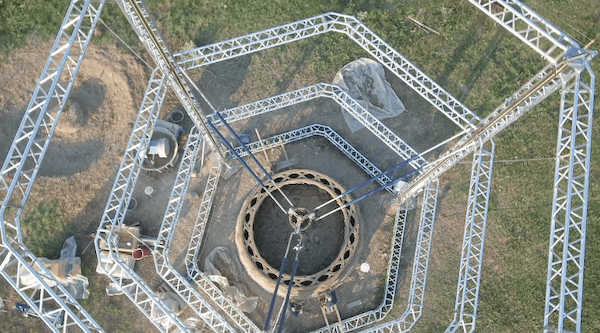 These are just a few of the many printers that are introducing new technology to the world. Printers were never something that most people emphasize, but now printers have the power to build homes or machine parts for a drastically lower cost. It just goes to show that something that seems mundane at first glance has the power to be something extraordinary.